The Cost of Following Jesus 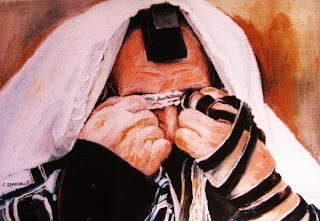 Jesus just had a round of verbal wrestling with the Pharisees. They had made life harder for themselves by defining "work" in very specific terms. Even picking a few pieces of grain was considered "labor" and so Jesus' disciples had violated the sabbath, the Pharisees argued (Luke 6:1-6).

The Pharisees were also angry that Jesus didn't follow their man-made rules or self-appointed authority. When Jesus healed a man's withered hand, this too, they reasoned was labor. When Jesus performed His miracle, the text says, "they...were filled with filled with rage..." Luke 6:11. 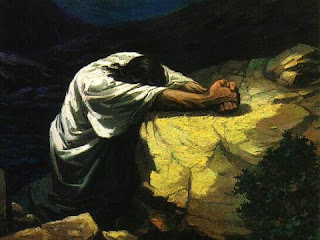 With this scene in the rear view mirror, Luke portrays what it is to count the cost of following Jesus. Jesus knew the pressures, demands, and responsibilities in following Him. Perhaps this why Luke records "It was at this time that he went off to the mountain to pray, and He spent the whole night in prayer to God" (Luke 6:12). Jesus knew what He was to do next; He chose His apostles.

This was a tremendous act, which we can so easily overlook. It was in this moment, that Jesus determined the men whom He would take under His wing to groom, to prepare, to cultivate for the task of telling the world about Him. They would carry this out after His death, burial, and resurrection. It is here in Luke 6:13 where we are told these twelve men would be called "apostles". The word means "one sent." Jesus would be sending these men into the world. If Jesus had faced confrontations with Pharisees and other religious leaders, certainly they would as well. And so, Jesus prayed.

Jesus prayed not simply a moment's prayer. Nor was it quick traditional articulation before the meal. He spent the entire night in prayer. We're never told what He prays, but one must wonder how deeply He prayed knowing what the future would hold for these men. Could they at the moment know the weight of responsibility and the enormous burden they would carry? We know having the blessing of hindsight. It was no easy task, Jesus would lay at their feet.

But then, after assigning these twelve with a unique task, Jesus did something else. The small group of men, including Jesus, then walked before the crowd composed of travelers from throughout the region. He began to teach them. But He didn't simply teach some theological principles. He taught them cost of following Him.

Little children are taught the song of the wise man. "The wise man built his house upon the rock...the rains came down and the floods came up...but the wise man's house stood firm..." The foolish man's house, as kindergartens know, went 'splat'. But have you noticed how Jesus define the wise and foolish? 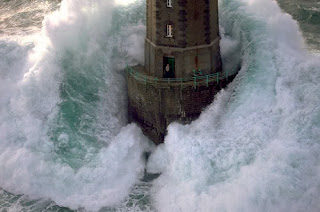 The cost is digging deep in order to find the foundation; its acting or doing the words of Jesus. We must act on His teachings. Our behavior must change to be the what Jesus wants it to be. For Jesus goes on to say, "But the one who has heard and has not acted...is like a man who built a house...without any foundation" (Luke 6:49).

Have you counted the cost? Are you changing your life to match the words of Jesus. If you want to be devoted to Him and to God the Father, devotion must move beyond thought and meditation. It must transform into action.

Open the Word with Us